So a couple of weeks ago I got a phone call and all Karl said was “hey dude, what are you doing on the 26th” and all I replied with was “Where are we off to this time ?” The next day I call Johno, fill him in with the details being his profession is what it is and fast forward a few weeks and we’re on a plane to Regina, Saskatchewan. I would have taken pictures of the plane and shit but I packed completely wrong and my camera was not easily accessible. . newb mistake on my behalf.. haha. Anyways after spending 12 hours in a stupid air port and a 3 hour bus ride later we end up in Swift Current, Saskatchewan. hands down the most ghetto fucking place I’ve ever been to, people tell you Sask. sucks and then you come here while being a whopping -38C and it re assures you you never want to come back.  The dude with the 40ft Motorhome that Karl was purchasing met us at the greyhound station and after a few minutes of looking at it and a few surprises we sort of kind of agreed we were way to committed to fly back so we transferred it and started our trek back to Vancouver. And what an adventure it was. we started the trip freezing our asses off because of the outside coldness and none of the heat in the motor home works although later we found that the propane tank was empty and got the furnace fired up to get it all nice and toasty inside. After driving to Calgary it was time to swap drivers and I ended up passing out and woke up in Golden and what was suppose to be a 3 day trip quickly turned into a 48 hour trip of no fucking around. Johno took the wheel from Karl after driving through the sketchy pass parts and made our way to Kamloops and was in hard debate of what route to take from talking to a few locals to googling what was best we ended up missing the turn offs for the canyon road and the no.3 and made our way up the Coquihalla  and being the sketchy road everyone said it wasn’t even that bad, it ended up getting pretty bad towards the base near hope but we ended up making it with no defrost. it was Sketchy, fun, and would definitely do it again, I just hope next time we fly and pick up a vehicle it’s a bit warmer.. maybe down south.. but having a built in bathroom and furnace was a plus! haaha, where the hell will life take us next? 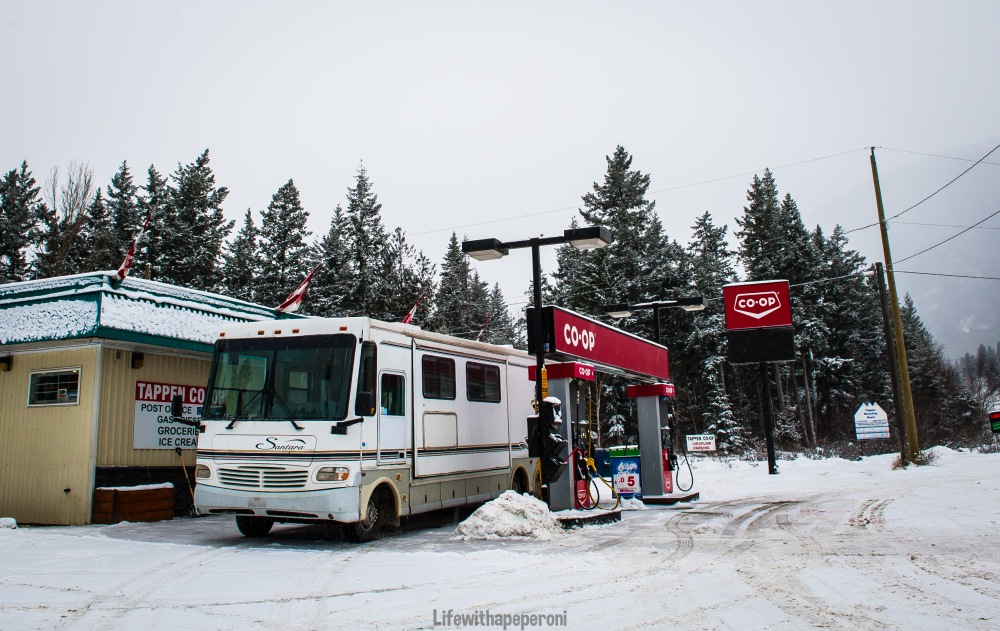 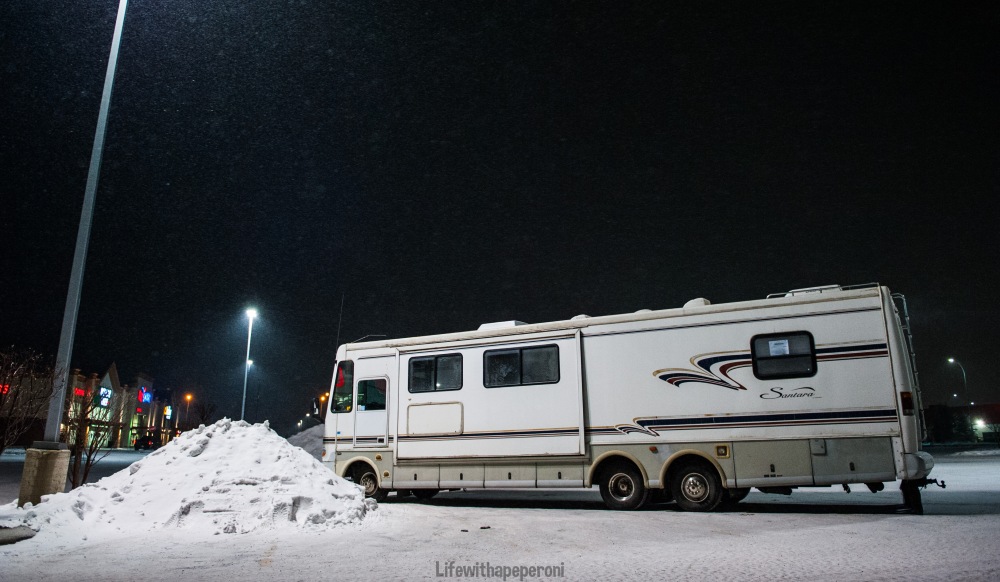 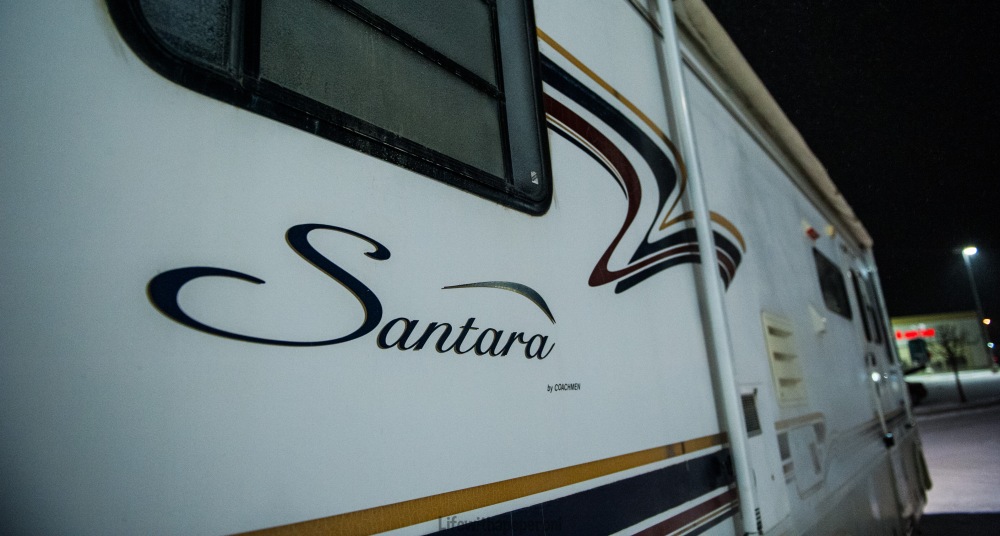 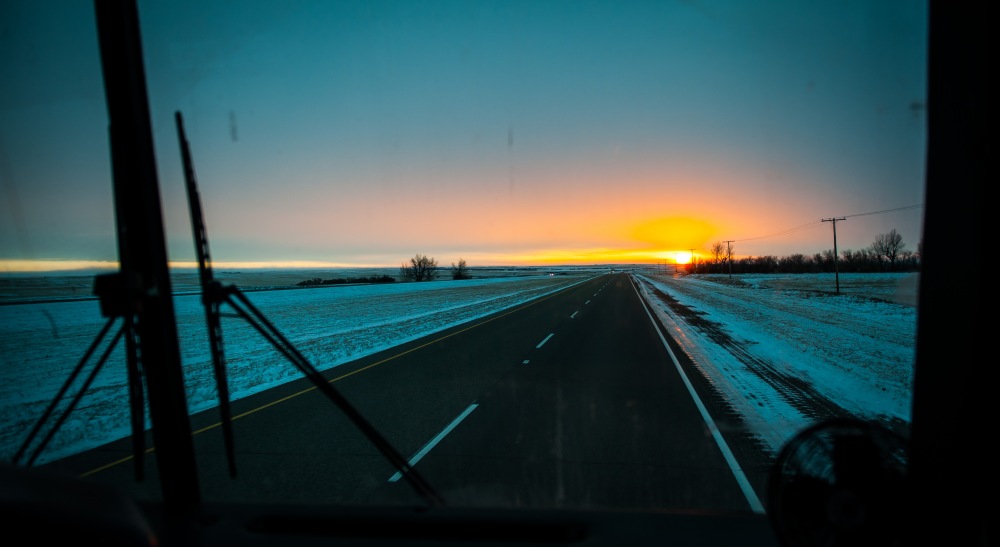 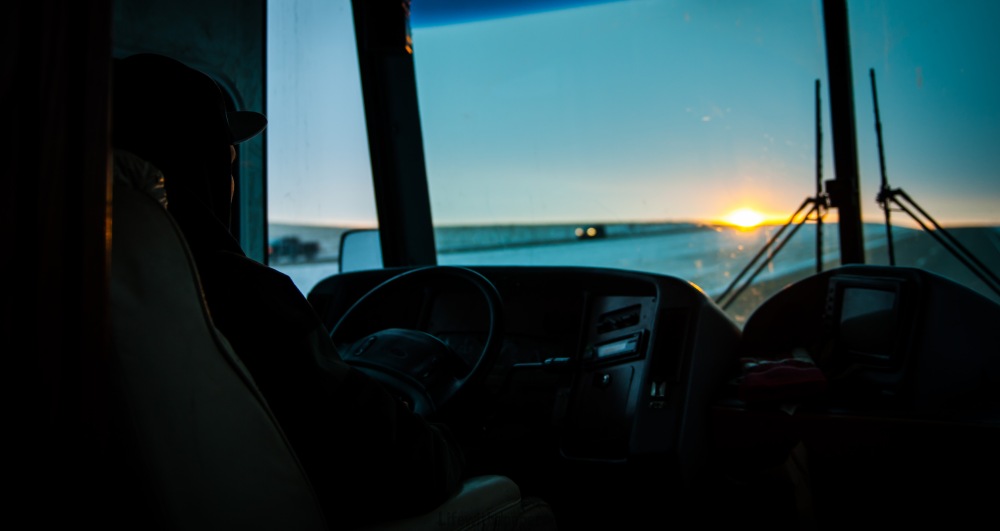 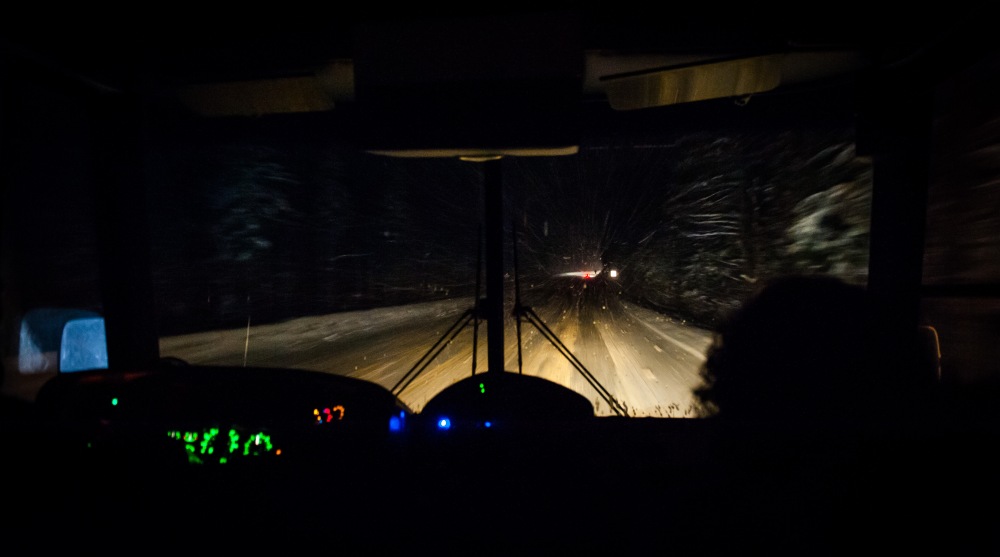 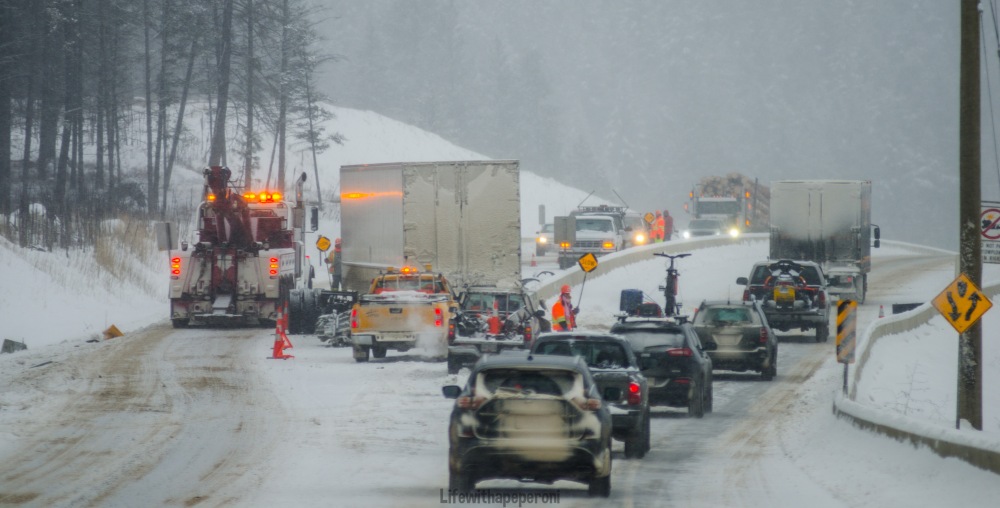 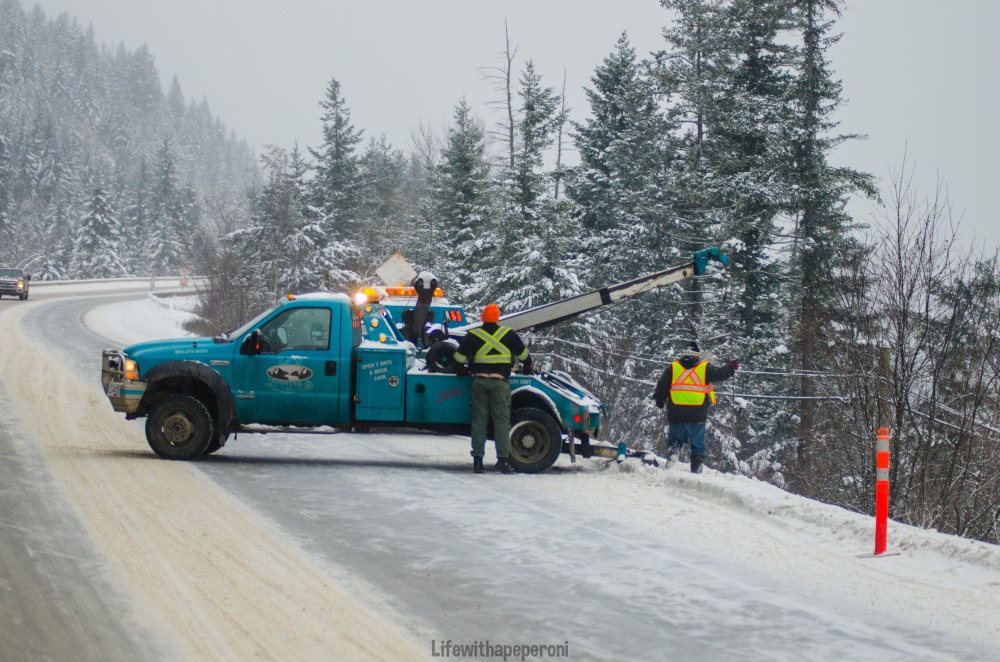 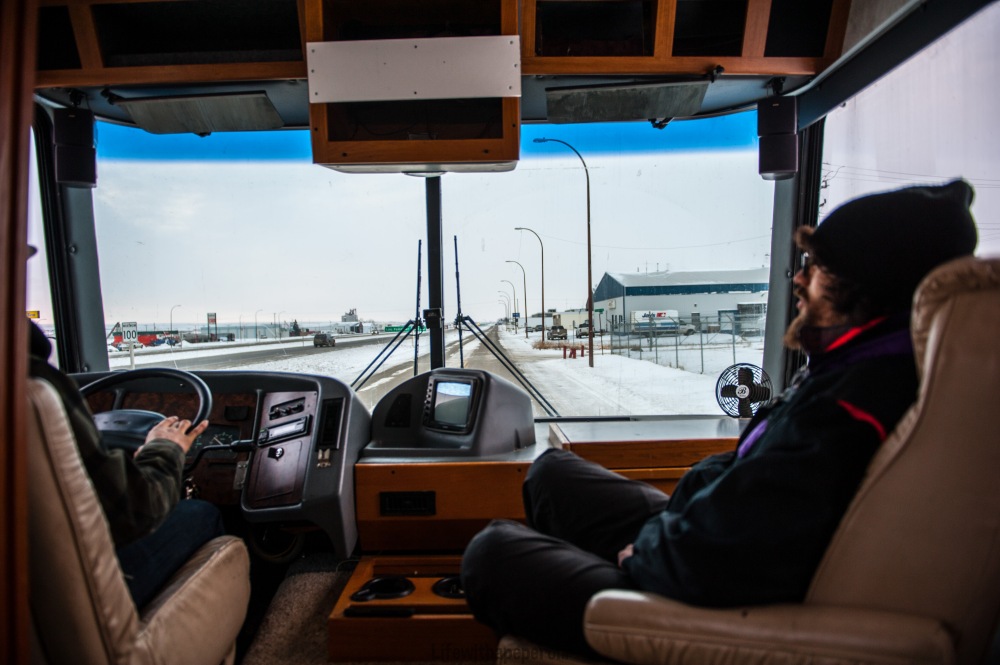 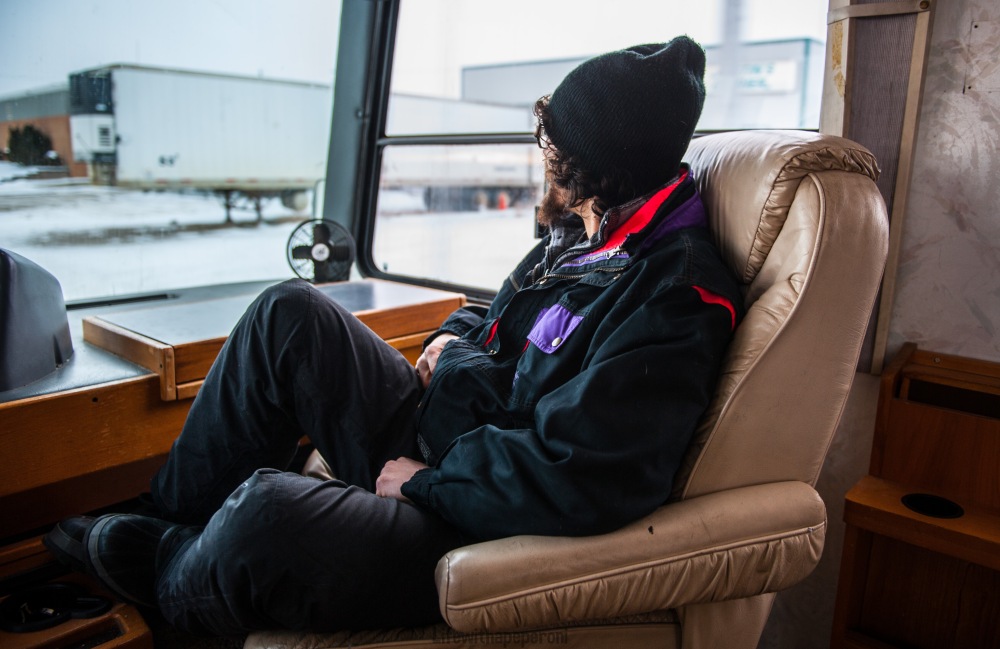 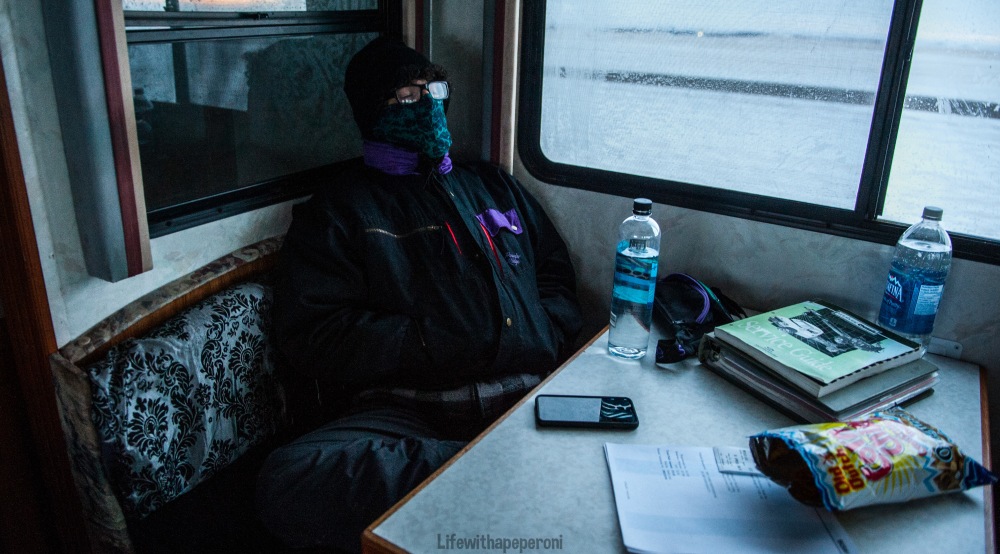 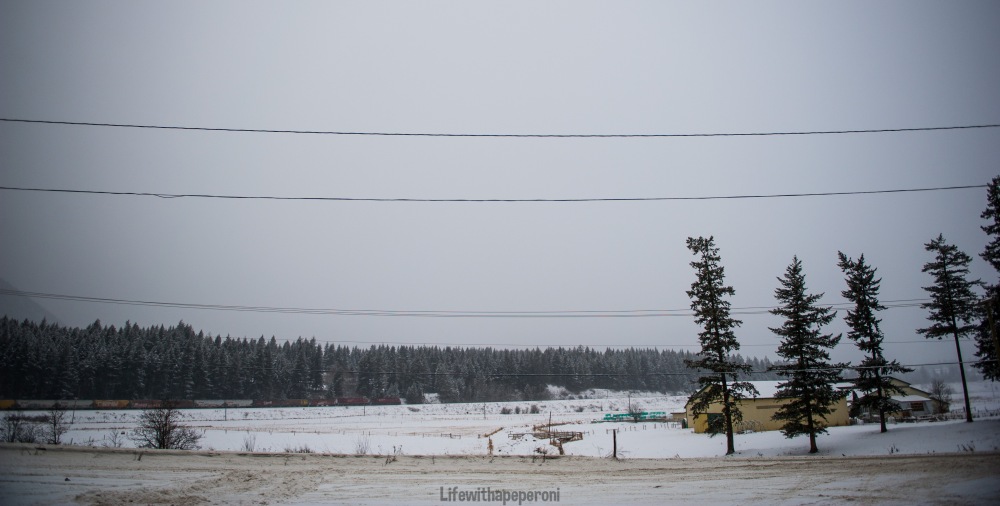 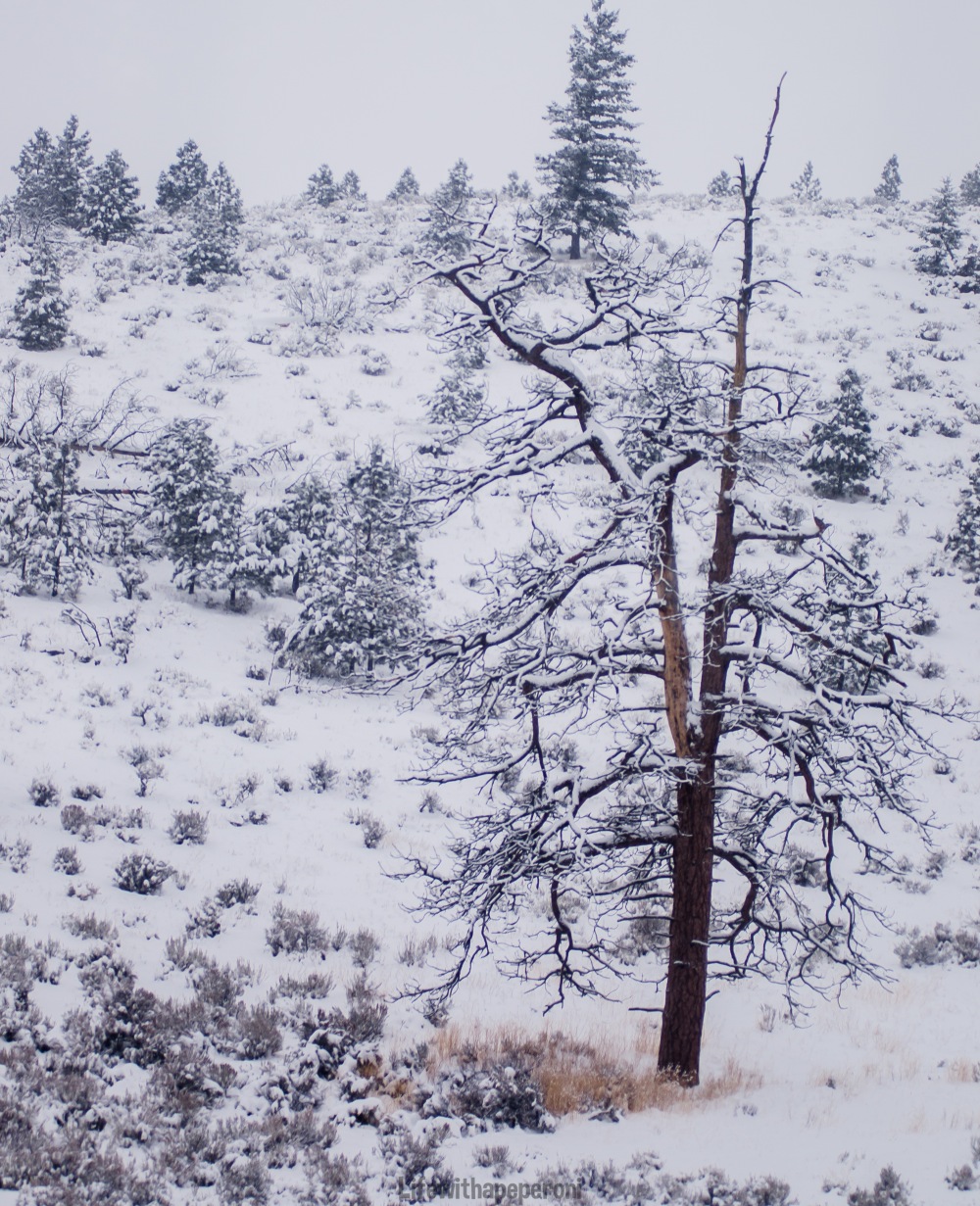 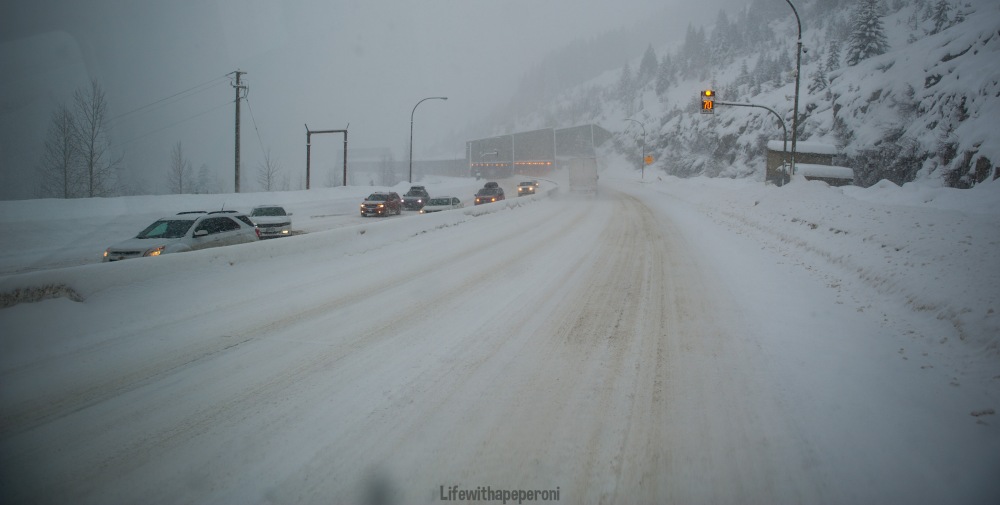 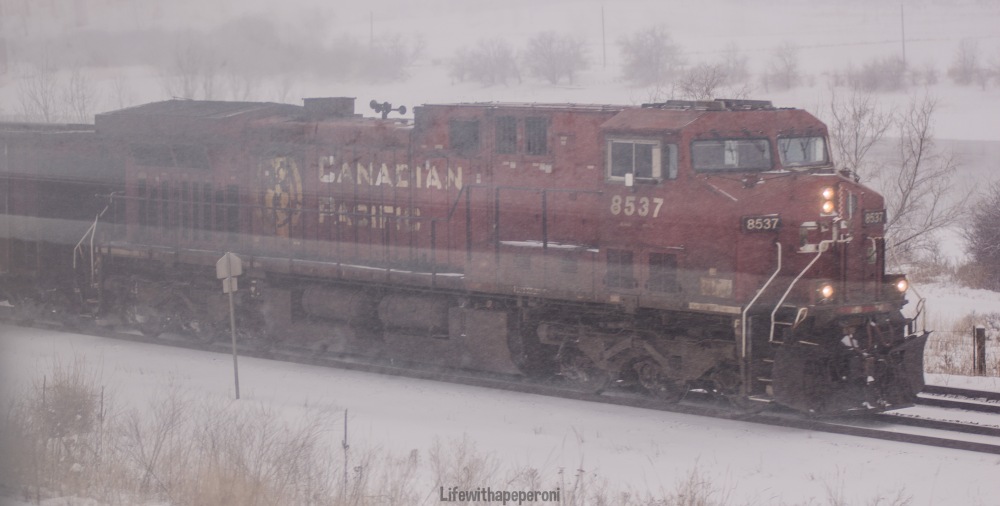 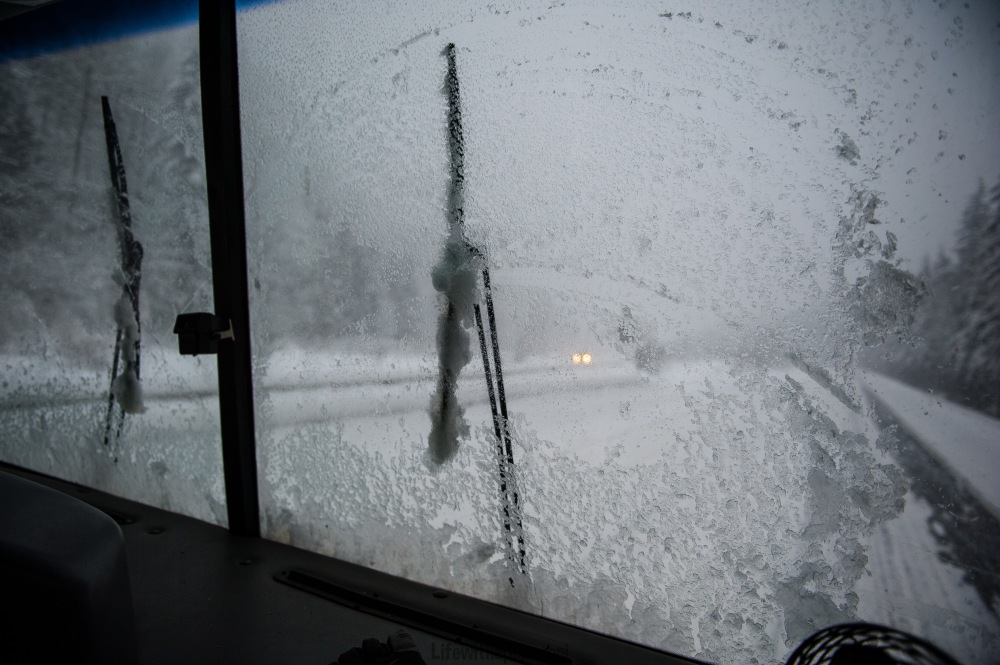 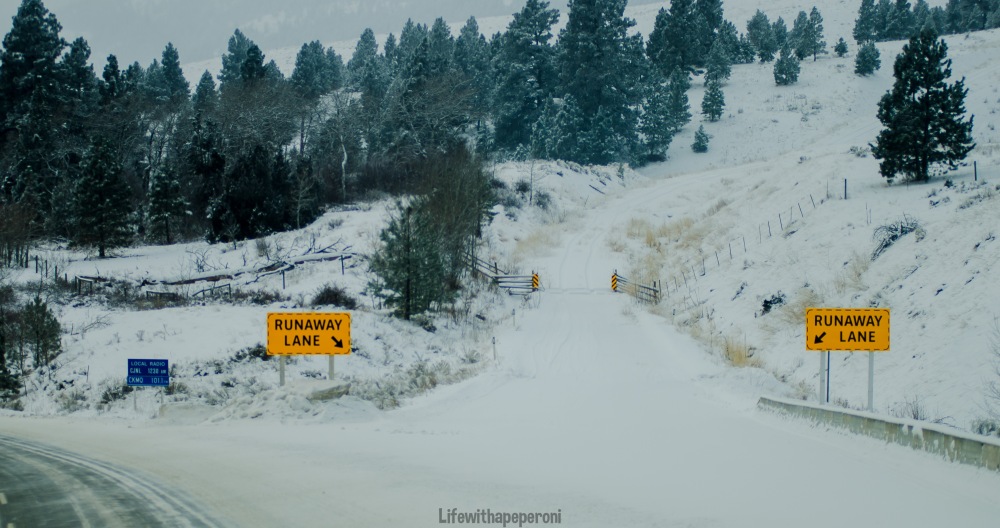